The service of security management

узнать погоду
here
I
n the role of making consultation and implementation on security management, SOMOTNET technicians will evaluate and test all the components in the customers’ system in the security aspects, including:

WHY DON’T THE MAJORITY OF SMALL ENTERPRISES PAY THEIR ATTENTION TO SECURITY SYSTEM?

According to the latest survey of Global Corporate IT Security Risks conducted by the B2B international organization collaborating with Kaspersky Lab, there are approximately 41% of small enterprises who are mostly interested in products, service strategy, marketing strategy and ect…

There are only 19% of small enterprises who put their information technological strategy (including security system) on the second priority, which is such a very small figure compared with larger ones. 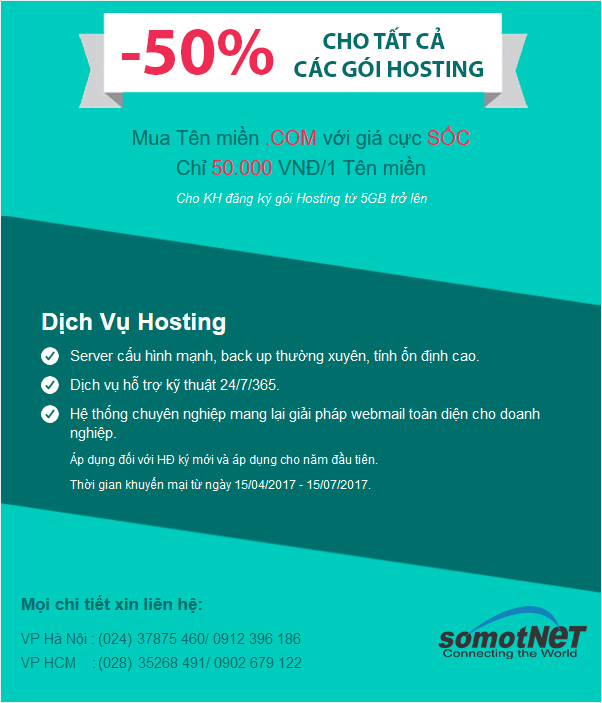